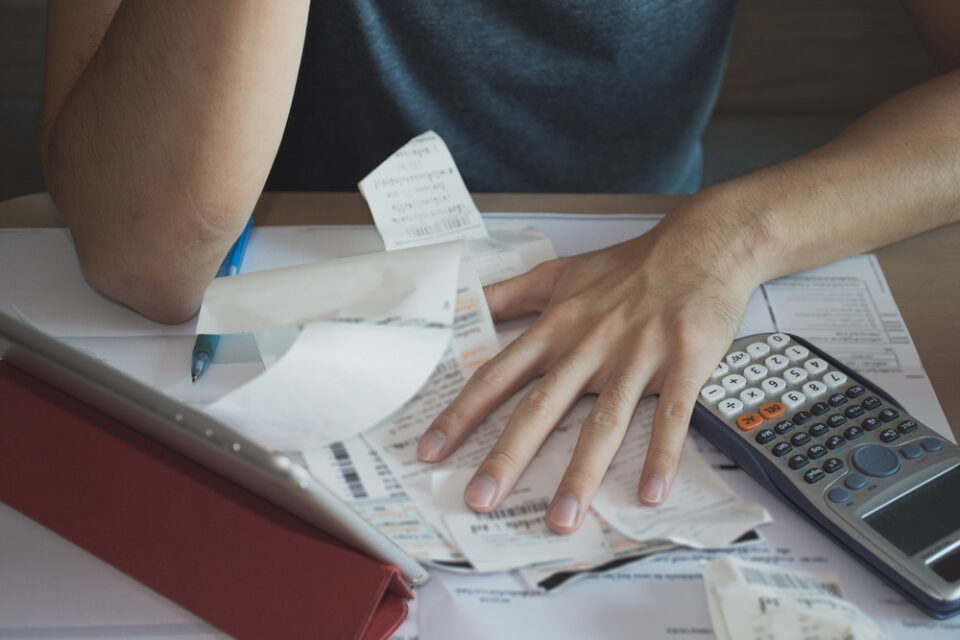 Cannabis decriminalization advocates are pushing hard for a federal bill that would remove cannabis from the Schedule I list of controlled substances. They do not want cannabis rescheduled; they want it decriminalized altogether. But they should be careful what they wish for. If Washington responds to lobbying attempts with full legalization, it is going to create a whole host of tax issues.

Those tax issues are not going to be minor. If you need proof, look no further than the state of California, where the legal cannabis industry is facing big problems due to excessive taxation and regulation. Legal cultivators, processors, and retailers simply cannot compete with the black market.

This is not to say that decriminalization efforts should cease so as to preserve the status quo. Rather, it is simply to note that a decriminalization bill is not going to create anything close to a cannabis utopia in this country.

At the time of this writing, thirty-seven states and the District of Columbia have legal cannabis programs on the books. Of the thirty-seven states, eighteen also allow recreational consumption. In every single case, cannabis is taxed by state authorities. And in every case, taxes inevitably get passed along to retail customers.

One of the complaints in Utah is that medical cannabis is prohibitively expensive for too many patients. The high cost is due to a combination of factors: state taxes and regulations that limit supply. A patient walking into Salt Lake City’s Beehive Farmacy ultimately bears the brunt of taxation and regulation through retail pricing.

Does Utah still have a black market offering illegal cannabis at a lower cost? Sure. But the scale of the problem in Utah is probably nowhere near that of California.

On the Brink of Collapse

California’s cannabis growers, retailers, and activists gathered in Sacramento in January 2022 in hopes of drawing attention to the fact that their industry is on the verge of collapse. They say that rising operating costs, fueled mainly by taxation and regulation, are making it impossible for them to compete with the black market. Among other things, they are calling for state lawmakers to overhaul the state’s cannabis tax regime.

Numerous lawmakers have stepped in to support the industry as proponents of a tax overhaul. Small business owners have voiced their opinions as well, alongside the customers who buy from them. But not everyone is happy about the attempt to change things.

The billions of dollars in revenue legal cannabis generates goes to support a variety of social programs throughout the state. Advocates for those programs say that reducing taxes will ultimately reduce the amount of money the programs get from the state.

One Without the Other

In California’s case, the dichotomy is that you cannot have one without the other. Social services supported by cannabis revenues cannot continue without revenues. But if you allow the legal cannabis industry to collapse under the weight of regulation and taxation, there will be no money for those services anyway. So what do you do as a California legislator?

What is happening in California offers a glimpse into what could happen nationwide if Washington decides to decriminalize marijuana. Rest assured that any decision to do so will be accompanied by a federal regulation and taxation plan. There is no way Washington will pass on the opportunity to collect billions in cannabis taxes.

Decriminalization may be inevitable, but so is federal regulation and taxation. You cannot have one without the other. Of that, cannabis proponents and opponents can be absolutely sure. As they say, you can take it to the bank.

Is It Worth Getting Laser Hair Removal?

Best Ways To Use A Hair Dryer

Sanitizing Tips for All Your Beauty Tools