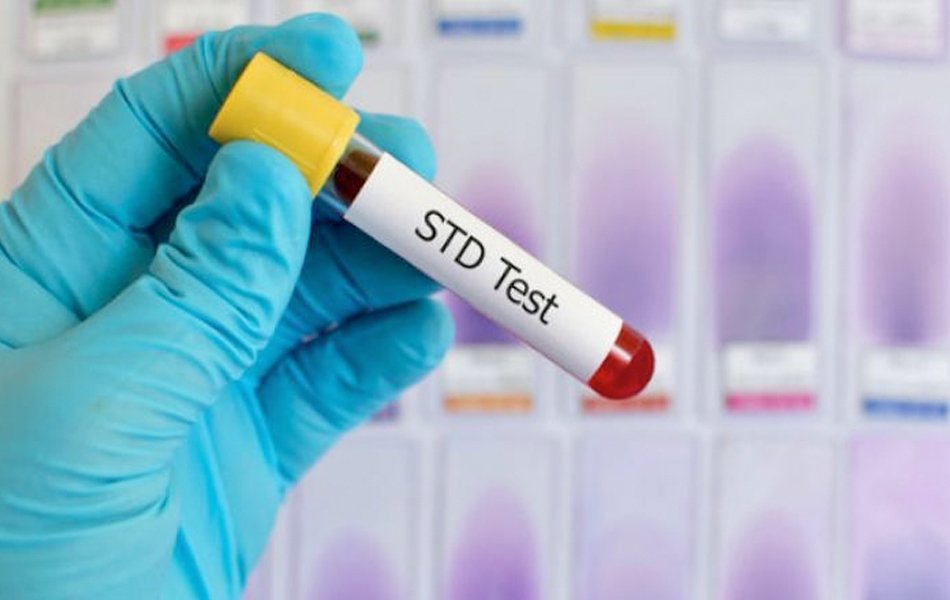 Just the way people pay for rent and gym membership, it is good to pay for the regular health checkup as well. But many people avoid doing it, considering it can give bad news about their overall health. But the good news is there are many low and no-cost ways by which the health checkup is possible. Of all, when it comes to sexually transmitted infection testing to be done, there are free options available. It is always better to have Knowledge about free STD testing and get it done sooner to avoid any further complications.

The importance of STD testing:

Not many people take free STD testing seriously. For those who want to be sure that they indulge in safe sex with their partner and there is no further risk involved, such testing can be a lifesaver. Besides, if some common signs are being noticed and it is not treated in time then it can turn to be more serious. Some of the common issues that can happen due to STD are:

Even if STD can be treated using medications but if there is no testing done then probably the person will never know if those medications are needed.

Simply because the person did not have sex earlier does not mean there is no risk of STD at all. Some STDs can easily spread by skin contact. A problem like oral herpes can spread by casual affection. Even the cold sores from someone can spread sexually during oral sex.

At the mental level as well such free std testing can be helpful. Many couples think that they don’t require STD testing to be done simply because they share a monogamous relationship. This to a certain extent can be true only if both the partners had done their free STD testing earlier before getting in the relationship. So many people are still not aware of how this problem can spread. Often, the symptoms start showing after many years of staying together. If the testing is done earlier at least the unjustified blame of cheating can be avoided.

Some people don’t even care about getting free STD testing done when they have unprotected sex. They simply assume that they shall have STD anyhow if they indulged in sexual acidity. They never worry about something they think is already too late to prevent. However, if STD is tested on time it can be prevented and even another person who may not have got it yet can be protected.

STD testing includes a screening which every individual should do at least once in their lifetime. Many people need testing to be done for STD on the regular basis. It does not just affect the people at high risk but also those who indulged in sexual activity. Not many people have an idea of how common this problem is and why testing is important. But the above reason certainly gives clarity on why such testing is a necessity these days.

The Jury Is Still Out on Cannabis and Better Sleep

Could This Be The New Booze Free You?

O-Shot: Expectations on the Procedure and the Cost