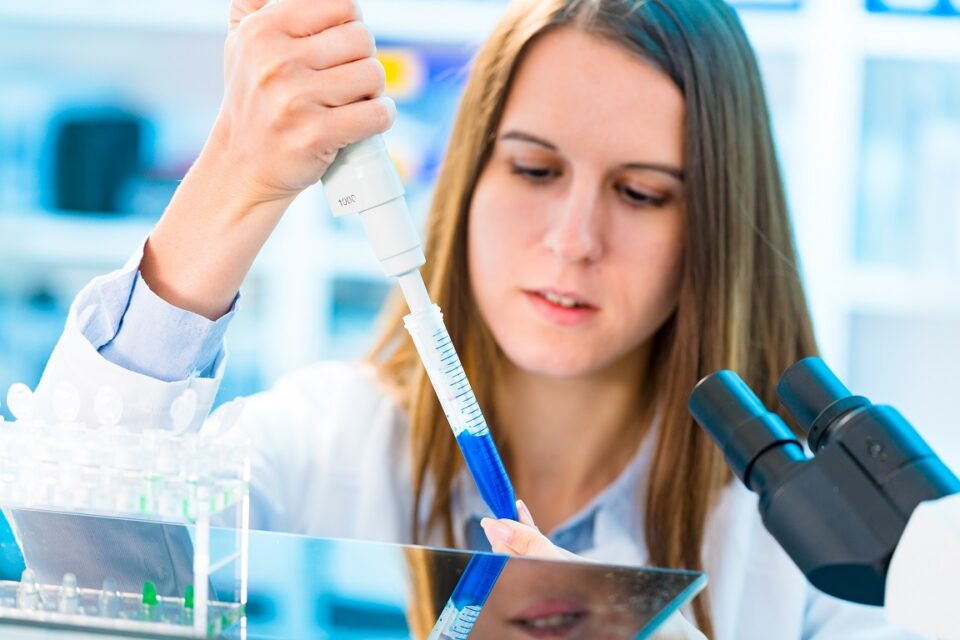 Mention regenerative medicine to some doctors and they will swear up and down that it is quackery. Unfortunately, treatments like PRP injections and stem cell therapy get a bad rap. In truth though, regenerative medicine practiced responsibly and according to existing regulations is safe. It is also effective for a lot of patients.

Regenerative medicine is also not new. It may have only recently made the headlines, but scientists have been researching it for decades. Moreover, there are a couple of mainstream regenerative therapies used so frequently that they are considered routine.

Surgeons have known about the healing properties of platelet-rich plasma (PRP) for decades. As such, post-surgical PRP treatments are routine. Sometimes surgical wounds are treated with a layer of PRP soaked dressings in order to directly apply the plasma to the surface of the wound. Other times, surgeons utilize injections.

This makes perfect sense. Blood platelets are naturally involved in wound healing. If you have ever cut your finger (and you have) you’ve witnessed it firsthand. Platelets lead to clotting. The resulting scab not only prevents continued bleeding, but it also lays the foundation for repairing the wound. Surgeons encourage this same process via PRP therapy.

Likewise, stem cell therapies can promote natural healing. Believe it or not, the bone marrow transplant often utilized for treating leukemia is a stem cell procedure. The big difference is that the stem cells are donated by other patients. In an outpatient scenario for which stem cells are being used to treat a musculoskeletal injury, the patient donates their own stem cells.

Doing It by the Book

It should be understood that the regenerative therapies practiced by the majority of responsible physicians are approved under current FDA regulations. Those regulations allow for the use of minimally manipulated, autologous material, according to Lone Star Pain Medicine in Weatherford, TX.

Autologous material is that which is donated by the patient being treated. So in a PRP scenario, the patient’s own blood is drawn, processed, and injected at the site of injury. As for being minimally manipulated, doctors are not allowed to significantly change the structure of the material before injecting it.

PRP material is minimally manipulated in the sense that it is derived from spinning the patient’s blood in a centrifuge to separate the desired material: platelets, growth factors, and plasma. Those components make up the material injected into the patient.

Finally, some critics point to the fact that regenerative therapies do not always achieve the desired results. Does this make them quackery? Let’s hope not. If it does, then there are all sorts of medical treatments that should also be considered quackery. These include joint replacement surgery, prescription medications, and even cancer treatments.

It is unfortunate that regenerative therapies have such a bad reputation. Forty years ago, critics were saying the same types of things about chiropractic and acupuncture. But today, both types of treatments are mainstream. Here’s hoping regenerative medicine follow suit.

How to Avoid Injuries When Exercising

The Reason That Convinces Why STD Testing Is Recommended

Could This Be The New Booze Free You?

Various Functions a Orthotics and Prosthetics Do?